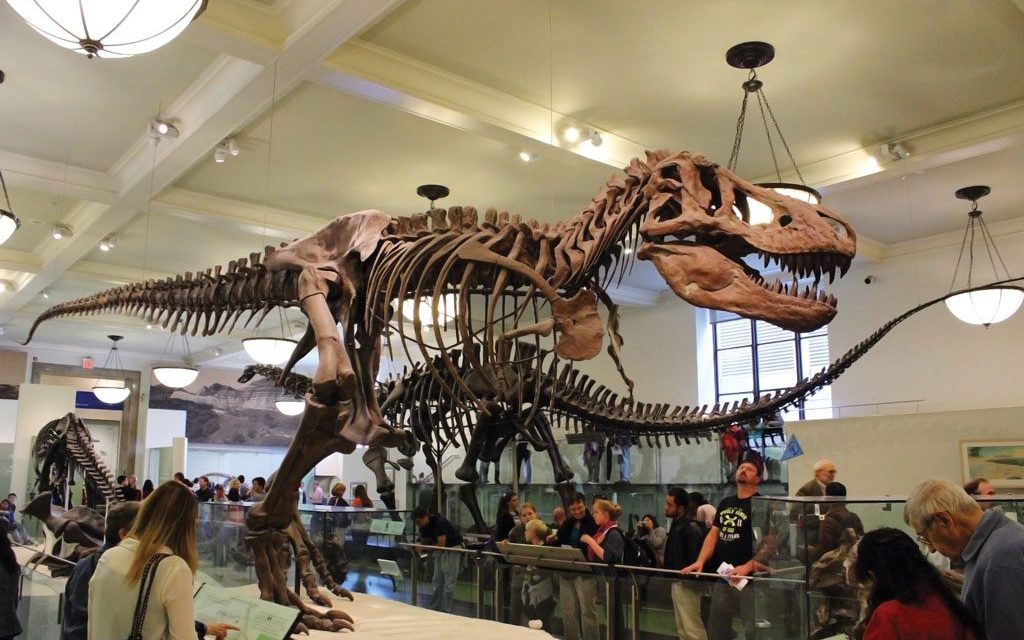 Our fascination with dinosaurs will never end. Strange, birdlike, massive or small, their mysterious exit from the planet will forever intrigue those who study their fossil remains or let imagination run wild in a backyard fantasy. Dinosaurs continue to appear in the news too, with the discovery last year of the “dinosaur mummy” in Alberta, Canada, which has skin and guts intact. The new Jurassic World: Fallen Kingdom movie renews interest, too, as does Universal Studio’s rehab of its ride to a scarier version opening next year.

So where can Bay Area kids get a taste of true dinosaur grit? Here’s a roundup of a few places.

Right on the UC Berkeley campus, this museum is only open to the public one day a year. So why is it listed here? You can walk through the lobby in the Valley Life Sciences Building (free entrance), where an enormous mounted T-Rex replica prowls near the staircase. Also on display are replicas of a horned triceratops skull, a pterodactyl “flying” above the T-Rex, as well as other fossils. Ucmp.berkeley.edu

With a great display on the Mesozoic Era, this fun science center offers a T-Rex fossil skull cast from one found at the Hell Creek Formation in Montana. There’s also a model paleontology dig with a triceratops head not quite “excavated” yet. Worth seeing, but not an official dinosaur, is the mounted mastodon cast. It’s even local, made from a mastodon found on Mt. Diablo. www.lawrencehallofscience.org

You can spend all day here, with the planetarium, rainforest display, aquarium, taxidermy dioramas (a 1934 holdover), an albino alligator, and even an earthquake simulator. But you’re here for the dinosaurs: a T-Rex gives an open-mouth roar as you enter the Kimball Natural History Museum area. There’s also an 87-foot-long blue whale skeleton for those who love large-sized beasts. www.calacademy.org

This fantastic facility is another where you will want to spend the bulk of a day, with much to explore, including a waterworks exhibit and lots of make-pretend areas. The museum doesn’t have dinosaurs per se, but budding paleontologists can learn more about their future career in the Mammoth Discovery area. Here, fossils and full-sized replicas let you do your own investigation as you learn about Lupe, the mammoth who once lived in Silicon Valley (she wishes she had invested in Apple). It’s a great story: a man was walking his dog near the airport and found a Columbian mammoth skull—soon, paleontologists from UC Berkeley’s Museum of Paleontology (see above) located more parts of her and named her Lupe. Visitors can dig in a riverbank exhibit with chisels, safety goggles and brushes, just as real paleontologists do. www.cdm.org

The staff here are high school students who undergo thorough training in wildlife and museum management. The collections were originally housed in a portable classroom but have considerably expanded and now include live animals, mineral exhibits, habitat dioramas and poaching artifacts. Best of all for the dinosaur-obsessed, the fossil room includes a T-Rex skull. www.petalumawildlifemuseum.org 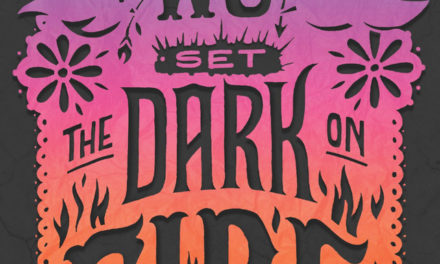 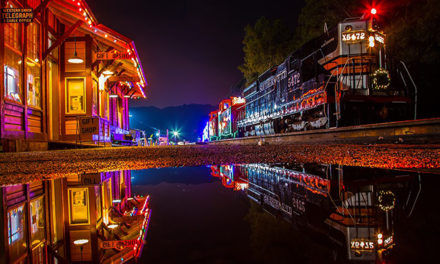 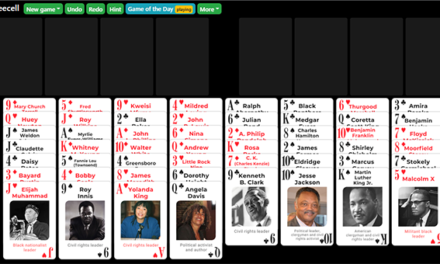 Take Your Solitaire Game to the Next Level 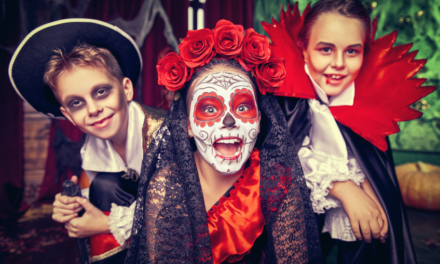