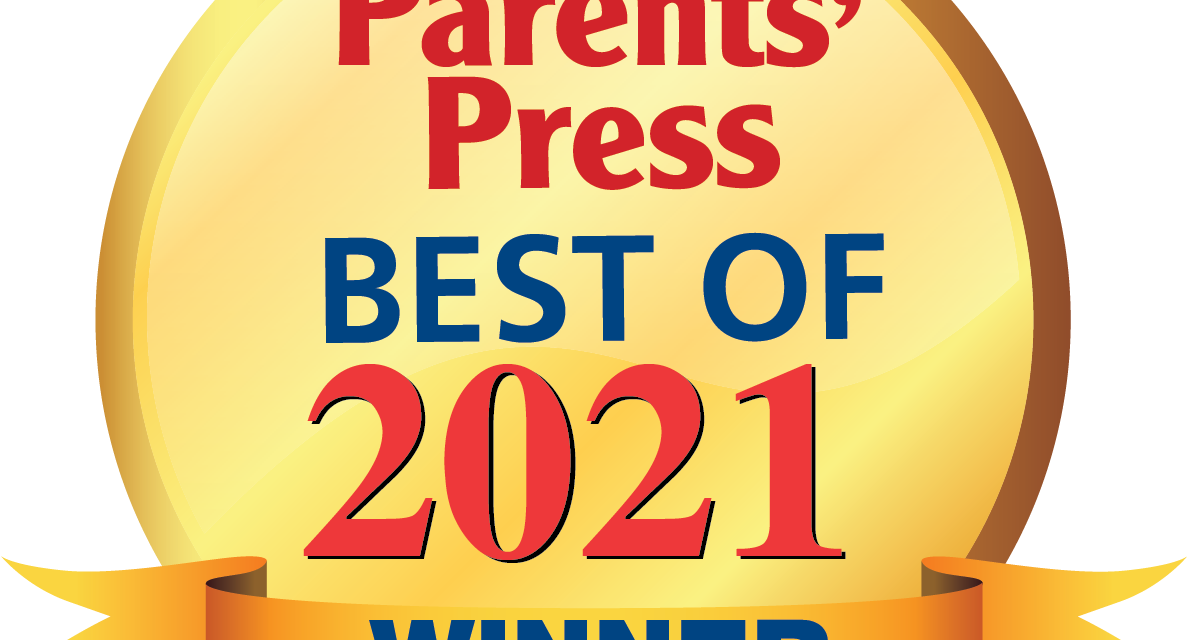 The Winner in the category of Best Gymnastics Summer Camp for Alameda County in Parents Press Best of the Bay Family Favorites for 2021 is:

Here are the 2021 Top 5 Best Gymnastics Summer Camp as voted for by parents in Alameda County:

Parents Press’ Family Favorites was born with the idea to give readers in Alameda County and throughout the San Francisco Bay Area a chance to voice their opinions on their personal ‘Family Favorite’ choices for Best Gymnastics Summer Camp and everything kids and family. The program has evolved over the years, and hopefully, with a lot of input from our readers, we’ve been able to make it better and better. 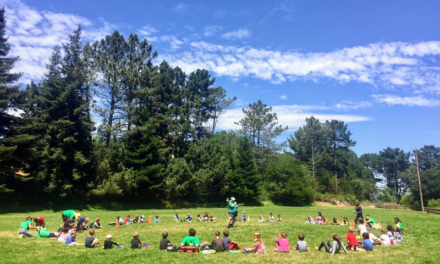 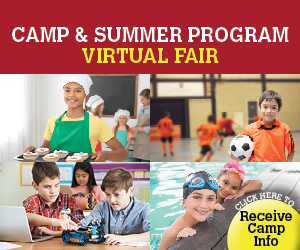